On April 11th, we held an Online Exchange with IVSA-SELANGOR in Malaysia. It was a fulfilling 3 hours, not only talking about veterinarians such as career paths after graduation, but also having cross-cultural exchanges such as announcements of cultural differences and tourist attractions. Many people were interested in Japan and listened to me seriously during the presentation. In the activity, we played a game called Guess the word. We were able to know each other’s native language, and it was a series of new discoveries. I would definitely like to visit Malaysia once COVID-19 is settled! 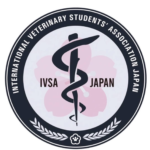 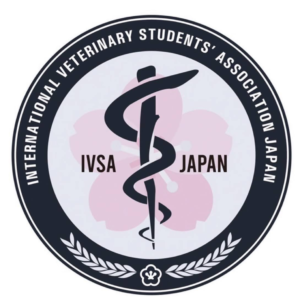